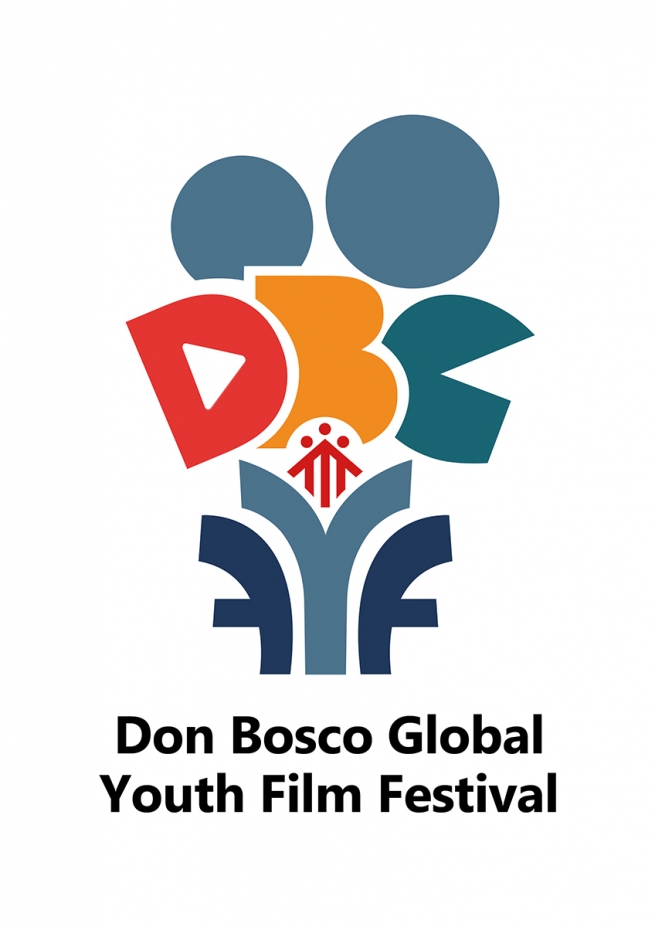 (ANS – Rome) – Next Thursday, 11 November, at 11:00 (UTC+1), at the Salesian Headquarters in Rome, a Press Conference for the presentation of the “Don Bosco Global Youth Film Festival” (DBGYFF) will take place. It is the world’s first Salesian global film festival. The event will be attended by: the Rector Major, Fr Ángel Fernández Artime; Fr Gildasio Mendes, General Councilor for Social Communication; and Fr Harris Pakkam, Director of the Festival. The event will be presented by Fr Giuseppe Costa, co-spokesman of the Salesian Congregation.

The “Don Bosco Global Youth Film Festival” (DBGYFF) is a unique project of its kind to involve young people from all countries and latitudes in the development of short films on the theme of hope, today more than ever necessary in a world marked by pandemic, wars and natural disasters.

Being an initiative aimed at young people, and drawing inspiration from what the pandemic itself has taught, it is an entirely digital festival with young people and juries who have been able to carry out every phase of work through the proprietary platform developed specially by the Salesians: www.dbgyff.com

At the first level, after the initial Quality Check, the Preliminary Jury intervened, a diversified group of representatives from all continents and from different languages ​​and cultures, competent in the field of cinema and the world of youth. Each member of the Preliminary Jury was tasked with viewing at least one film set (each containing a maximum of 25 short videos) and each film was viewed by three jurors from 3 different continents. The jury carried out three progressive selection phases and, after a transparent and qualification path, has recently finished its work, reducing the films eligible for the various awards to about 110.

From the first days of November, however, the Grand Jury has been at work. The Grand Jury is made up of distinguished figures in the field of cinematography, art, culture and communication across the globe, and they have been proceeding, always in digital mode, to view and evaluate the qualifying videos.

The members of the Preliminary Jury and the Grand Jury are all visible on the festival website.

The presentation ceremonies of the finalists and the awarding of the winners will take place on 18 and 19 November, in hundreds of different locations, along all time zones.

For Italy, the central event will take place in Turin, the city of Don Bosco, on the afternoon of Friday 19 November, in the presence of the Rector Major.

“The participation we have seen so far, the comments received from on this initiative from around the world, the competence of the video montages received and the passion that the jurors are also putting in… All this makes us think that the DBGYFF has already managed to ignite a flame of hope in the hearts of many young people,” commented Fr Harris Pakkam, the Director of the Festival.” And now we are preparing with confidence for the finals.”