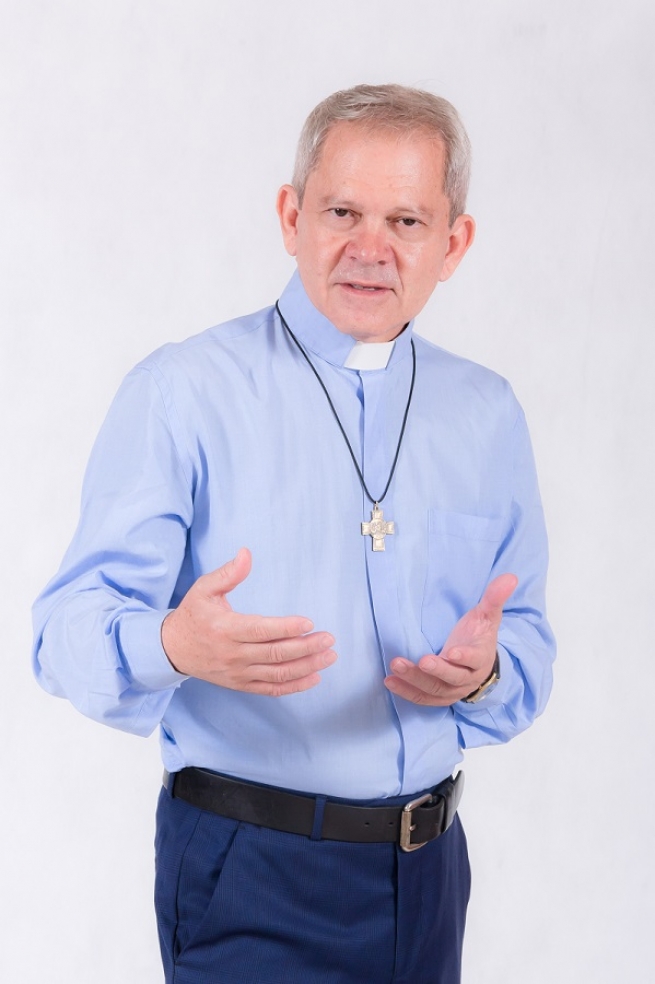 (ANS – Rome) – Dear friends! I ask two teenagers which online programs they like the most. They immediately answer: listening to music, talking to friends, and playing games.  Art, interactivity, and games!  Some of the many activities that are part of any 24 hours of the digital generation.

A 9-year-old child holds a cell phone, stares at the screen, immediately recognises the symbols of the applications. She quickly moves her hands, touches the app symbol, moves, seeks interactivity.  She calls her father and they start playing games.  Games are part of the mental and social exercise of the new generations.  Games facilitate interactivity. They are associated with the dynamics of the human brain The brain has its logic, its way of recognising and codifying symbols and generating cognitive and emotional language.

A 12-year-old teenager takes a picture of a soccer game, edits it, puts a title on it, inserts a musical background, sends it to hundreds of friends on the networks. They like it, share it, socialise. The interactive world offers opportunities for creation and active participation.

A 17-year-old is part of a musical group. He plays the guitar together with other musicians. They compose some songs, make arrangements, sing, record, and share them on the Internet and social networks. Arts like music, dance, theatre, poetry and painting are part of youth’s grammar today.

Children and young people communicate through their digital codes associated with the arts. Music has its own code, language, and dynamics that encourage the expression of people’s feelings and ideas. Theatre has its own logic, steps, actors’ rhythms, timing, and moments of interactivity and collaborating in group work.

All the arts are languages and grammars that allow people to express what they have within and their worldview. Moreover, the arts facilitate and individual’s immersion in the universe of beauty, creative imagination, active involvement, and the joy of creating and sharing.

Evangelising the digital habitat requires taking a very attentive look at the power of the arts and the way young people organise and express their values and their commitment to others and the reality of their groups and communities. When a youth group has an experience of liturgical prayer, community commitment, and service to others, and expresses this commitment through art, this group makes its voice echo with originality and communicative appeal in social networks and the Internet. Art thus becomes a communicative channel to express the lives of young people in an attractive and creative way.

Gaming is growing more and more. Educational games are part of human relationships, being together, creating challenges, encouraging educational discussion, expressing feelings, being with others. Games touch the imagination and feelings. They engage and create networks of human relationships. They foster times of self-giving and partnership.

As part of his educational inventiveness, Don Bosco made use of the arts, especially music and theatre, to educate his young people in Valdocco. He knew from his experience that arts and sports encourage human development, open the young to creativity, facilitate human relationships, and contribute significantly to  educational and spiritual life.

Educating and evangelising the digital habitat through arts and games is a great opportunity for all of us who believe in youth!